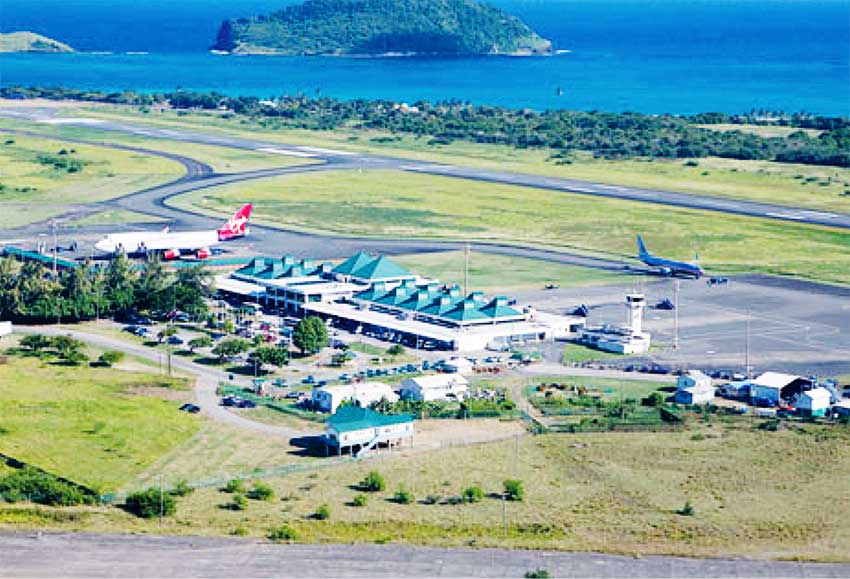 “This potentially is a once in a generation project and today marks the start to an exciting new journey for SLASPA and Saint Lucia. It’s been spoken about for nearly one decade, and now it’s finally happening – HIA is Ready for Take Off.”

Last month, the Development Control Authority (DCA) gave the approval for earthmovers to roll into position and begin the important task of preparing the site.

These initial earthworks to be completed within 3 months, will prepare the area for construction.

Cenac continued: “the Hewanorra International Airport Redevelopment Project is one of the
largest infrastructural projects undertaken by SLASPA and the Government of Saint Lucia. With 36 years of competently managing our ports, we have the nation’s business in order and will deliver a facility that is simply world class and efficient to give Saint Lucians another reason to be proud of our nation. This project both in its construction phase and upon completion will significantly fuel the local economy. Our projections through dialogue with aviation partners suggest encouraging business for HIA and the tourism industry. North American carriers committing to increasing airlift to the island, is a major vote of confidence and reflects the strong growth forecasts for the aviation market.”

The Taiwan based construction company – Oversees Engineering and Construction Company
(OECC) anticipates that a workforce of around 50 people will carry out the initial
earthworks.

Over the course of the airport construction project, close to 700 jobs are
expected to be created, with a target of more than 70 percent coming from Saint Lucia. As with all other projects completed by the company within the Caribbean, OECC has committed to safety and skills transfer as part of the project.

The new HIA is due for completion towards the end of 2021 and proposes a masterplan
developed with a 30- year lifespan. It will be a full-service airport with international, domestic and regional flights; an augmented cargo facility, opening limitless possibilities for trade and commerce. 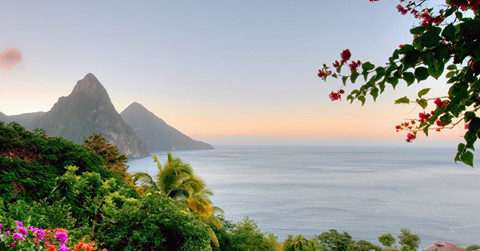 Plans are underway for the expansion of the Hewanorra International Airport. Here’s What People Are Saying About Rentals

7 Important Facts That You Should Know About Rentals

Rebecca Fater on Lost and Found

My son forgot to pick up his Kindle after passing through security on Tuesday,…

Mike Parker on Here’s What People Are Saying About Rentals

Please enter your username or email address. You will receive a link to create a new password via email.